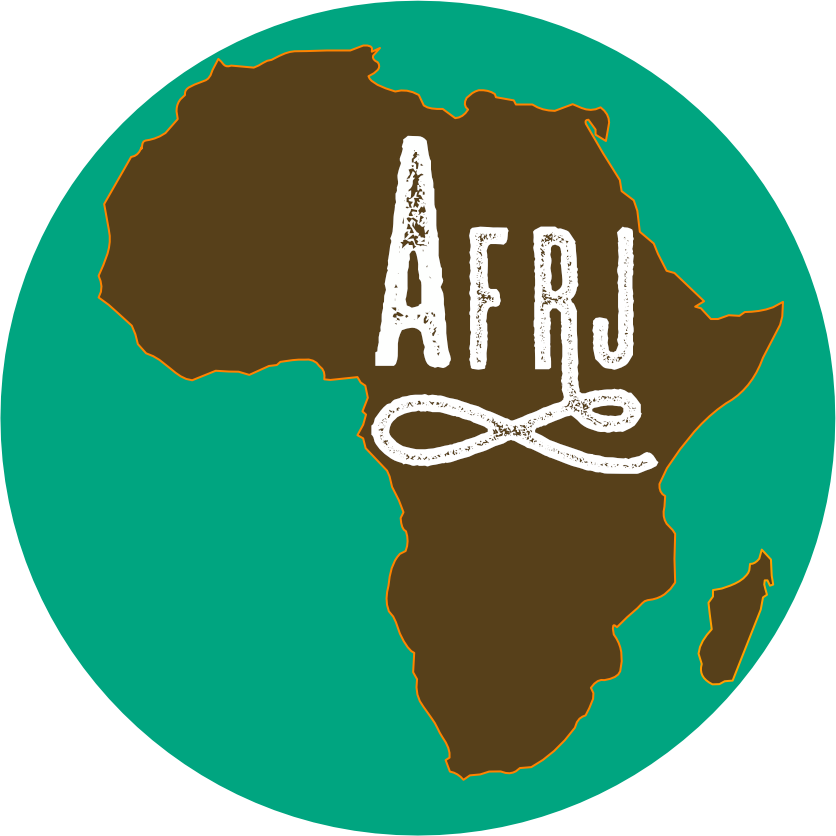 The program was hosted by Dr Denis Tanfa, the co-founder of the AFRJ and chair and founder of the Restorative Justice Initiative, Midland, UK.

The event started with an opening remark by Prof. Don John Omale, the founder of AFRJ and a world-renowned RJ scholar wherein he gave a brief history on the birth of AFRJ, the vision, services and the way forward. He ended his opening remark with a quote by Henry Ford which stated, “Coming together is the beginning. Keeping together is progress. Working together is a success.”

After the opening remark, Dr Denis talked on the membership of the forum, starting with a  brief but succinct information about himself, his career and his achievements with relation to Restorative Justice. He further recounted the benefits of being a member of the forum and encouraged everyone to take advantage of the 3 months of free registration offered by the forum.

The Speakers.
The speakers at the event were Jonathan Clayton and Leon Dundas, who discussed extensively on Restorative Justice and its relation to Africa.
Jonathan Clayton, a director at the Hope Prison Ministries in South Africa with active work in Restorative Justice, spoke about RJ and Victim Offender Dialogue process. He explained how Restorative justice fell under the purview of Participation and Reconciliation. He further shared videos of persons who had taken part in RJ detailing how RJ had impacted positively on them and by extension their families. He encouraged the early use of RJ in cases and opinionated that RJ had a major role to play in custodial settings.

The program was interactive as participants had opportunities to speak and ask questions, especially during the Question and Answer session. Suggestions and questions were made by Laura and Mr Patrick Wachira, who spoke on RJ in Kenya.

The Unveiling of the Website
The website was officially unveiled and a tour of the website was given, with participants being encouraged to take advantage of the 3 months free registration given by the forum.

The closing remark was given by Prof. Don John Omale, while Dr Denis Tanfa the host of the event thanked all participants for attending before the program officially ended.